BEAR has been the most important of nature’s animals. The bear has always been feared, but it is also a sacred and highly respected mammal that was believed to work together with the gods. Indeed, according to myths, the bear is thought to have descended from the Big Dipper. The bear was asked to fend off all the evil spirits from the forest and to give plenty of luck for hunting game each year. 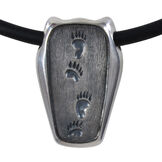 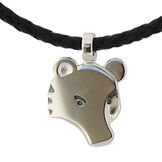 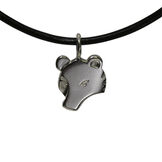 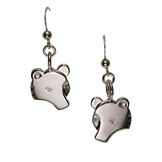 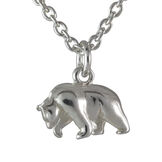 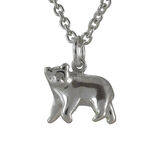 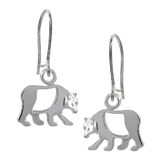 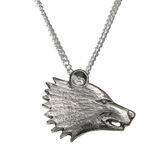 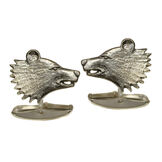 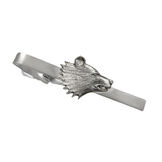 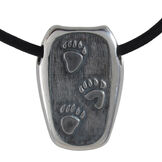 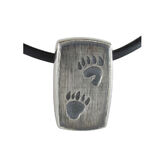 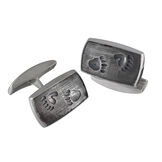 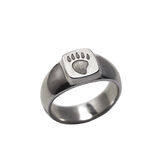