The SHAMAN DRUM was used by the shamans of the northern peoples in their ceremonies. Shamans were healers and fortune tellers who called upon the spirits for help by using a reindeer bone drumstick to beat the drum until falling into a trance. During their trance, the shaman could take on the form of an animal as he wandered through the mythological underworld of Tuonela, where the dead gave advice for resolving problems. Design Juha Janger (based on folklore) 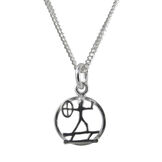 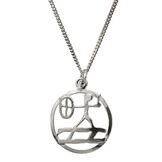 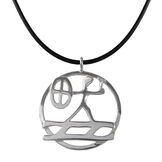 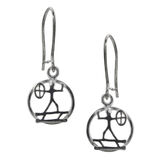 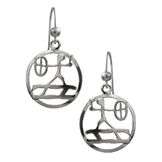 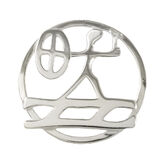 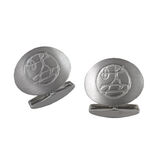 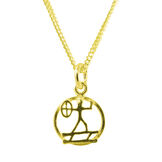 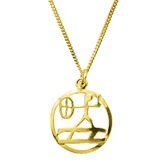 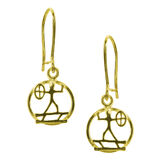 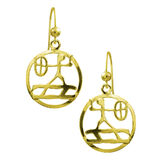 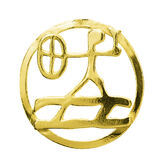