SIBERIAN JAY, is widely known as the “hunter’s best friend”, as it often appears suddenly by the campfire to beg for food. It was believed to bring luck for the hunt, but killing a Siberian Jay would destroy all hopes of a catch. It was also believed that the soul of a dead hunter was transferred to the Siberian Jay, which is the reason the bird is sometimes approached with caution. Design Susanna Autto 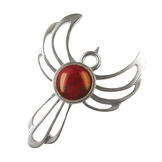 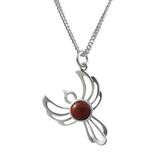 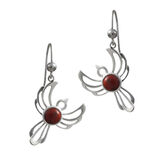