SWAN is a bird from the far-off wilderness that has most captivated people´s hearts and even rendered scientists poetic. Ancient tales of the gods described the swan as the bird of fate. The whooper swan is Finland´s national bird and it is also considered a symbol of eternal love. 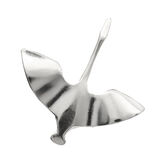 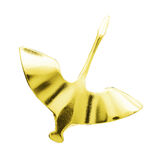 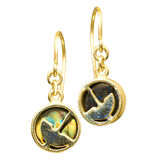