SHAMAN DRUM was used by the shamans of the Northern peoples in their ceremonies. Shamans were healers and predicted the future. They called on the spirits for assistance by beating a drum with a drumstick made from reindeer bone until they fell into a trance. The upper part of the drum skin represented the heavens, the middle part earth and earthly life and the lower part Tuonela, the underworld. Design Juha Janger (based on folklore)

The God of hunting

Lights of the north

The Goddess of fertility, Akka

The God of thunder 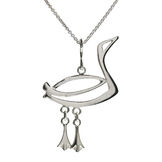 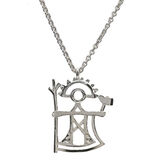 The God of Thunder, big pendant 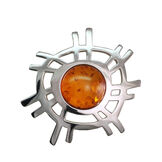 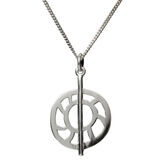 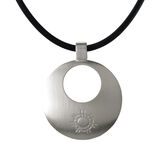 Lights of the North, pendant, sun 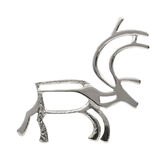 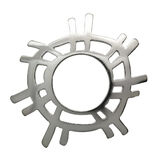 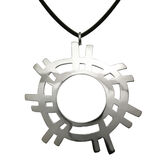 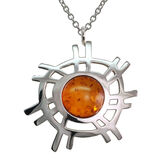 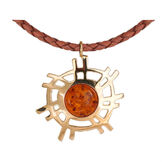 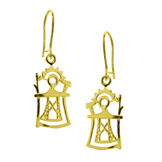